The year may be coming to an end, but the morale of Sjain is only getting boosted. With the third expansion of the year, the company is all set to open a new office in the city of architectural marvels, Dubai. It is going to be the 5th operation base of the company.

The Founder & Promoter of Sjain, Mr. Shreyansh Jain recollects that during his participation in GITEX’18 which held at the World Trade Center Dubai in October, he realized the potential of Dubai market. He said, “There is plethora of new projects floating in the sector with the aim to make Dubai technologically ready for the upcoming world exposition Dubai EXPO 2020. Whether it is architecture or IT, the city has always been ahead and is witnessing an ongoing boom. Considering these factors, taking Sjain to the global fronts to become a part of this journey towards the IT empowered future is only sensible.” Hence, the team at Sjain instantly decided to make connections & open an office in Dubai. Within the span of 2 months, the strategies and layout were ready for the company to be operational in Dubai.

It is the unfailing aspirations of the management and passionate dedication of the team that encourages dreams and converts them into reality, according to Mr. Jain. Sjain generates yearly revenue in crores and aims to be the world-best service provider for IT, Media & Consulting. 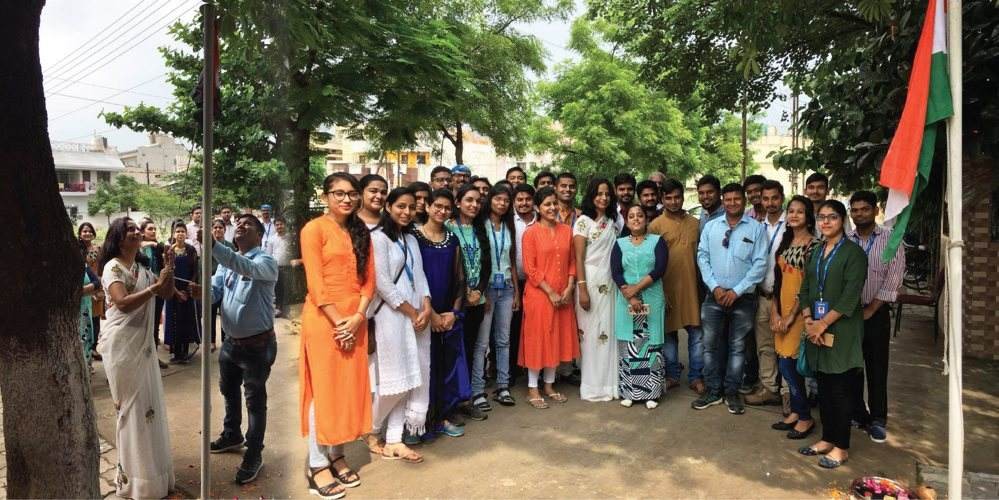